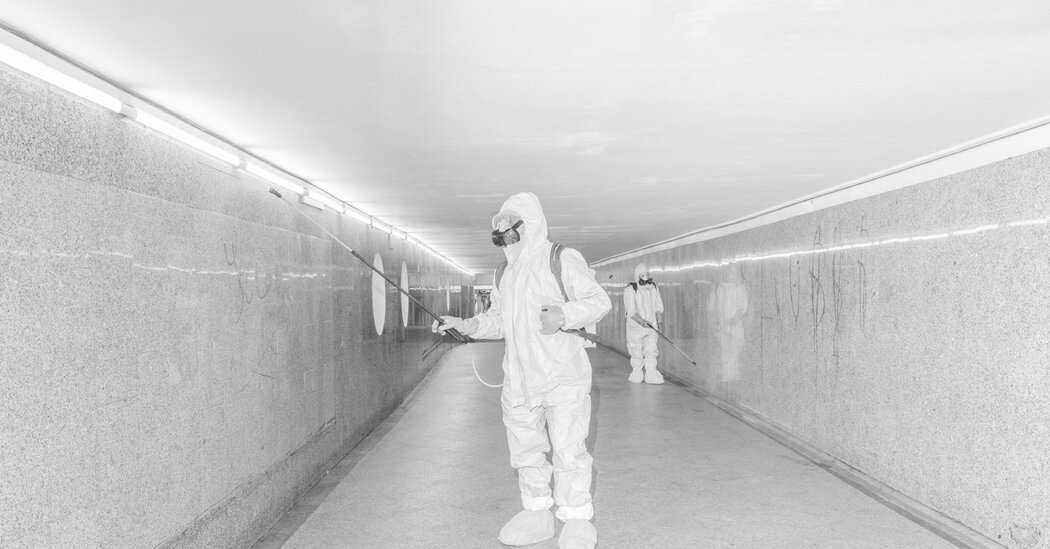 Opinion | Why Did It Take So Long to Accept the Facts About Covid?

The importance of airborne transmission in the pandemic was clear long before the World Health Organization finally began to acknowledge it.

Another key problem is that, understandably, we find it harder to walk things back. It is easier to keep adding exceptions and justifications to a belief than to admit that a challenger has a better explanation.

The ancients believed that all celestial objects revolved around the earth in circular orbits. When it became clear that the observed behavior of the celestial objects did not fit this assumption, those astronomers produced ever-more-complex charts by adding epicycles — intersecting arcs and circles — to fit the heavens to their beliefs.
Klik om te vergroten...